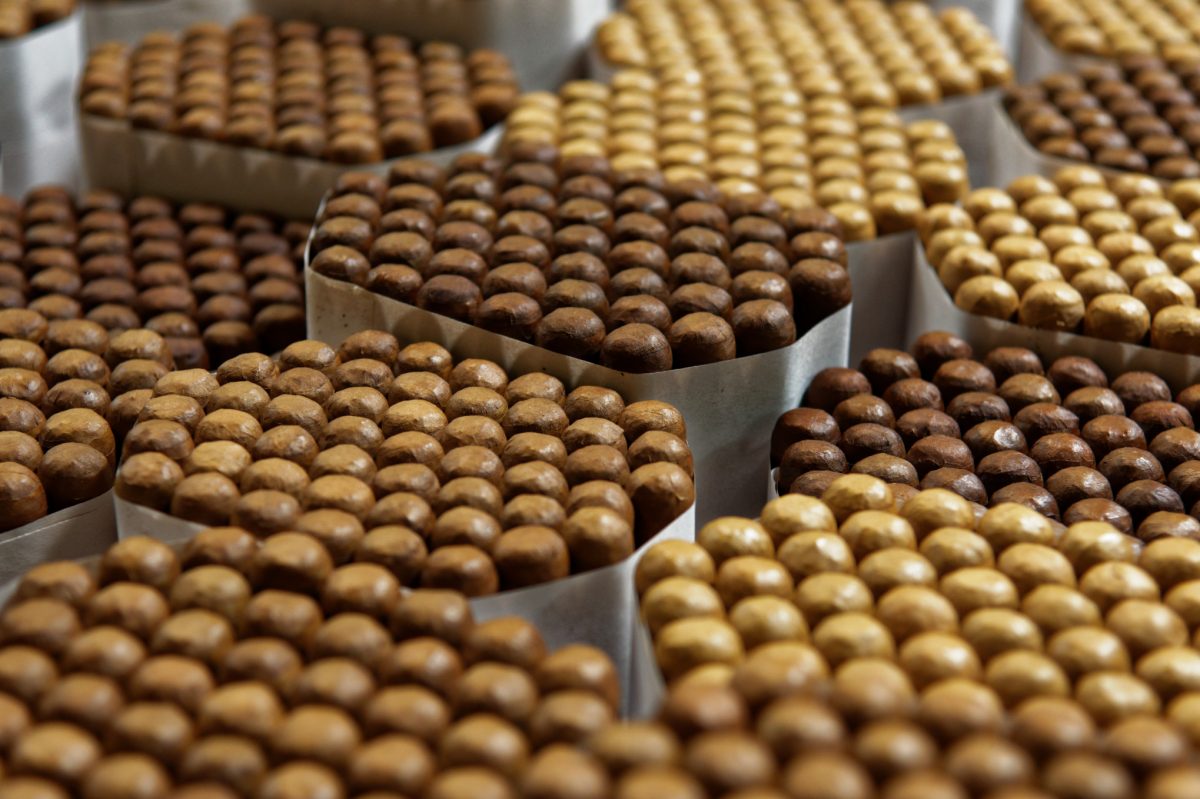 Although countries around the Caribbean basin continue to dominate cigar production, the growing and
harvesting of tobacco has become a global enterprise. While Cuba – with soil producing strong leaves
with notes of spice and floral – is considered the motherland of cigar production, tobacco was cultivated
throughout America as early as the 10 th century.
Some of the world’s finest cigars hail from a northern region of the Dominican Republic called Santiago.
This tobacco is typically a little milder than a Cuban cigar, but rich in flavor nonetheless.
Nicaragua, with its long history of tobacco cultivation, has become particularly consistent with its cigar
production, especially in the last decade. Honduras, which borders Nicaragua, is home to many tobacco
fields sharing the traits of Nicaraguan tobacco.
Mexico also delivers a host of outstanding tobacco flavors and cigar wrappers; and Ecuador, with its
near constant cloud cover, is best known for its silky, shade-grown wrapper.
While Brazil produces popular tobacco emanating hints of licorice, its premium cigar production is
somewhat limited.
Hailing from Indonesia, Sumatra tobacco boasts dark brown leaves and a relatively neutral flavor that is
perfect for blending stronger fillers; and West Africa offers the superbly flavorful Cameroon leaf
wrapper.
Tobacco is as diverse as the preferences of the people who enjoy it. Whatever your tobacco preference,
you can be sure that BeBe’s Tobacco Outlet in Sebring – considered “The Best in the Highlands – carries
whatever it is you desire.