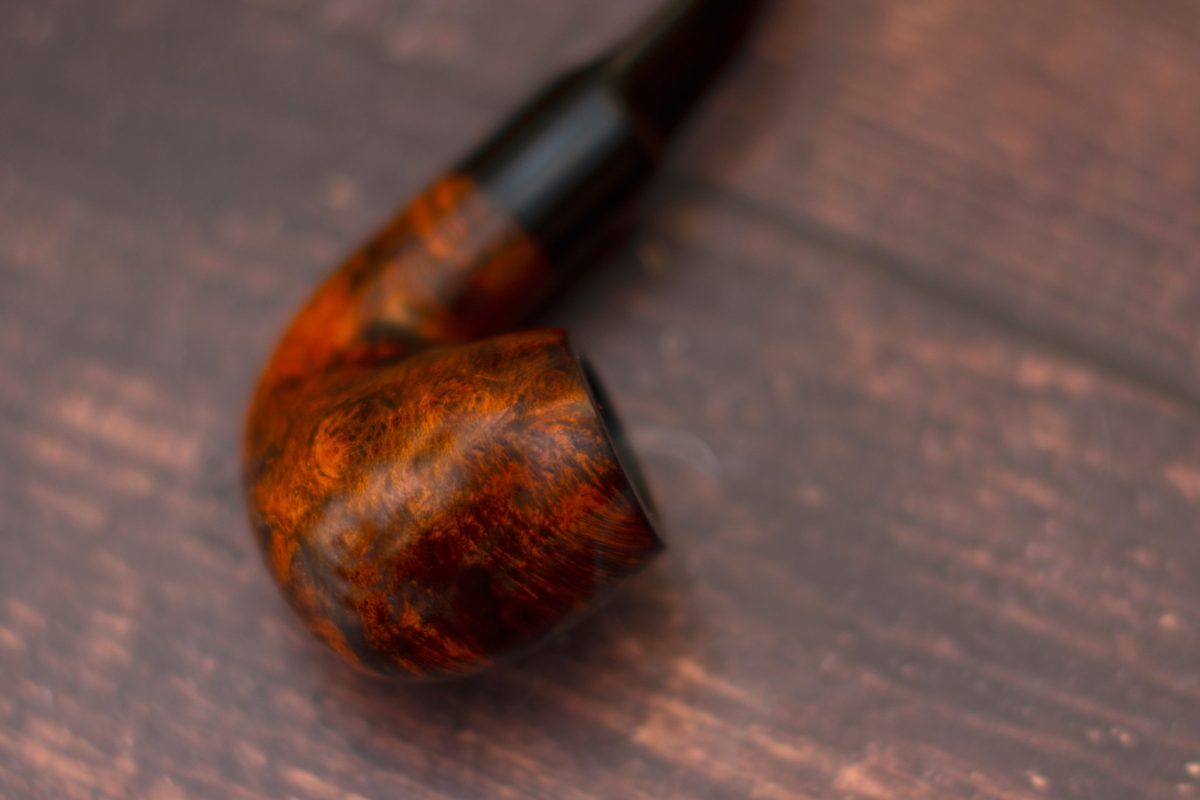 Evidence of the first tobacco pipes dates back to Egypt in 2000 BC. Archeologists found tobacco pipes inside tombs, apparently placed there so inhabitants could enjoy a smoke on the other side.

In ancient Greece, Hypocrites – known as The Father of Medicine – claimed that smoking herbs in a pipe could cure female ailments. I guess that depends on the herbs.

Evidence has been recorded of tobacco pipe smoking in Roman, Celt and Nordic ancient societies as well. It is also believed that – back in the day – access to pipe tobacco was limited in Africa and that hashish was smoked in pipes in the Middle East and Southern Asia, where it was grown.

Native American pipe smoking began as far back as 1500 BC for religious ceremonies; and the peace pipe was smoked to symbolize reconciliation between combative tribes, as well as when important decisions were to be made.

Europeans didn’t begin smoking pipe tobacco until it was brought back from “The New World.” In 1492, when Columbus sailed the ocean blue, he brought back samples of tobacco and stories of how it was smoked by natives.

In 1559, French diplomat and scholar Jean Nicot fed the tobacco pipe smoking fury when he became enamored with it, as would Mark Twain and Albert Einstein in later years. Hey, maybe there is something to that whole “smart guys smoke pipes” thing.

The easiest and most inexpensive to make, clay pipes gained popularity at first, followed by the iron pipes of Norway, to the elaborately carved pipes of Meerschaum in 1720. Corncob pipes were said to be whittled beginning in 1869. Today, tobacco pipes run the gamut from simple machine-produced briar models to intricate hand-made collectors’ items.

So put that in your pipe and smoke it!